The project originates from an idea of Emidio Sciannella, thanks to the experience in Solstizio and the participation of Julia Kent, who shares its developments and consequences. The project is founded on the creation and collection of spontaneous sounds by pupils taking part in projects and workshops on specific issues (wars, emigration, water problems, environmental issues). These sounds are later re-elaborated by musicians and transformed into original assemblages which will be introduced into the pop or underground distribution chains; any revenue will be assigned to support the social projects in the world.

Earthbeats is currently connected to We are the Planet!. It involves pupils with different ages (6-18 years old) in more than one area of the planet, thanks to educational paths that employ a method characterized by the use of artistic languages as means for giving voice to the individual views and for harmonizing them.

Earthbeats is the union of the words beat and earth

Earthbeats spontaneous sounds come from educational institutes and agencies Workshops in which students deal with planetary environmental issues (sustainable economy, right to water, biodiversity protection, combating deforestation, etc..). The main goal of this activities is to raise awareness of such issues by using the spontaneous sounds in order to enable a way of understanding reality through emotions experimented by students .

Personal tracks will represent the transposition of the didactic activity and the emergence of subjectivities and personal interpretations on selected themes. The tracks can be made of combined and simple sounds of any kind, by the use of every possible instrument, analogical or digital, classic or experimental.

Earth as consistence, going through, place of narrations

LEAVE US YOUR SOUNDS

Earthbeats is currently connected to We are the Planet! project. The project involves the partnership of the Province of Avila (Spain), the Municipality of Nova Gorica (Slovenia) and the Municipality of Strovolos (Cyprus). Associated partners are the Regional Development Agency Nova Gorica (Slovenia) and the association Actions et Développement operating in Burkina Faso and Benin. The action of We are the Planet! is based on an artistic-didactic action, aimed at supporting the environmental education and sustainable development. The goal is that to experience and to strengthen an innovative process of global education according to the 7th Goal for the Millemnium of the United Nations. The didactic-artistic interventions will be based on the following laboratories.

Beat as what exists, soften by bones, muscles and skin, from birth to death 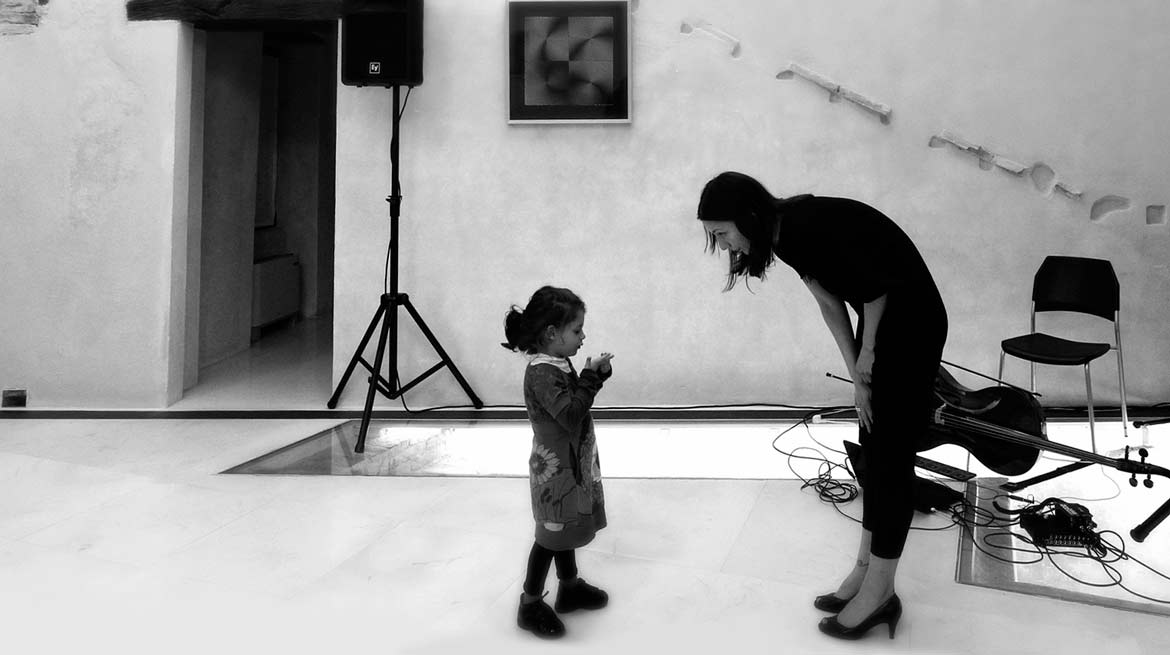 This is the section in which artists will publish their mixes, remixes, mashups and rielaborations derived from the Earthbeats spontaneous sounds.

News and updates from the Earthbeats Labs...

Earthbeats becomes an operating project within the EU intervention We are the Planet, in which it has been included as artistic workshop. Thousand of pupils have been involved in Spain, Italy,Cyprus and Slovenia during its two-years activities, gathering spontaneous sounds and building sound objects using recycled materials. The workshop was divided into two stages: The first stage was dedicated to the educational examination of the 7th Millennium Goal with practice exercises, report of experiences from other places through videos, photos and

The collection of spontaneous sounds has taken place at the same time in the four Countries of the project We are the Planet. The way of collecting sounds was different according to the peculiarities of the territories, the educational methodologies, and the pupils’ sensitivity. In Italy some teachers made pupils build up their sound instruments using recycled materials, offering thus an original learning path through an active process of environmental sustainability. In the other Countries,